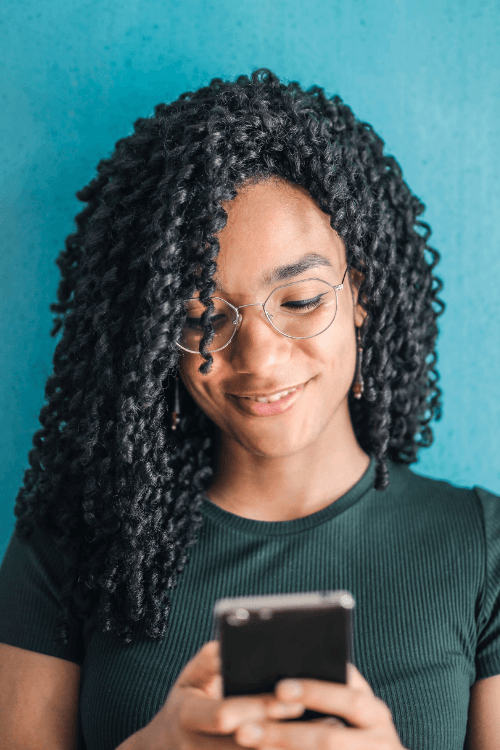 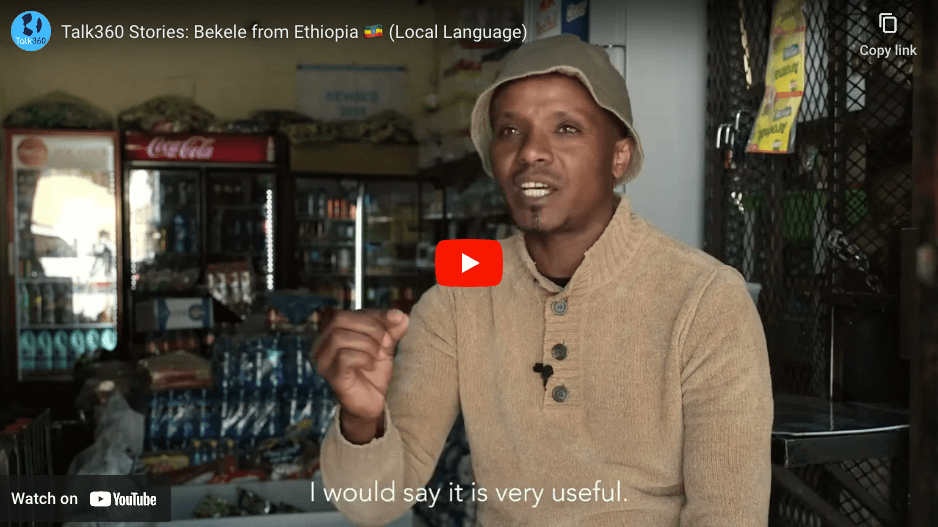 Today, while Voice over Internet Protocol (VoIP) technology advances, it’s easy to get premium-quality international calls. Most calling apps offer affordable calling rates on the market to any kind of phone you want to communicate with in the world. Talk360 is certainly the ideal app to solve all your international calling needs. Save money today with this useful app if you want to dial Ethiopia.

But why choose Talk360? With the app, it’s easy to start calling & affordable to keep calling! Talk360 gives you value for your money.

Here are the benefits you need to know on how to call Ethiopia with Talk360.

How to call Ethiopia with Talk360

Want to call a friend or a business partner in Ethiopia while living abroad? If you're outside Ethiopia, get in contact with any person residing in this country by placing a phone call using Talk360. Make sure to comprehend your country’s exit code, plus the Ethiopian country code (251), the area code you want to call (see list below), & the 6-digit subscriber phone number (the actual number you want to communicate with).

For instance, to call Addis Ababa (capital city of Ethiopia) landline from South Africa, the calling number format is 00 + 251 + 11 ??? ???. The number 00 is the Exit code for South Africa, & is required for making an international call from South Africa. The 251 is the ISD code or country code of Ethiopia. The 11 is the area code in Ethiopia (see below) & the “???...” is the 7 digits TEL number of the recipient.

For convenience, it's most useful to use a VoIP service like Talk360. It enables you to call Ethiopia using Wi-Fi or 3G, 4G, 5G, & LTE networks. Download Talk360 at no cost. Many VoIP services charge huge fees for placing calls to mobile or landline numbers internationally. But Talk360 is one of the most affordable VoIP calling apps.

Now you know how to call Ethiopia. But what are the fun facts about Ethiopia? Here are the most notable fun facts. Ethiopia:

With good networks being introduced into the country, more people are using Talk360 to communicate with family, friends, or business partners. Be among the most satisfied users to use the most reliable & cost-effective calling app today. Talk360 is an affordable and reliable international calling app that you can use to call any mobile and landline number in the world. Unlike free calling services, the receiver of the call does not need internet, or the app installed.

With Talk360 it is easy to start calling and affordable to keep calling! Who will you call? 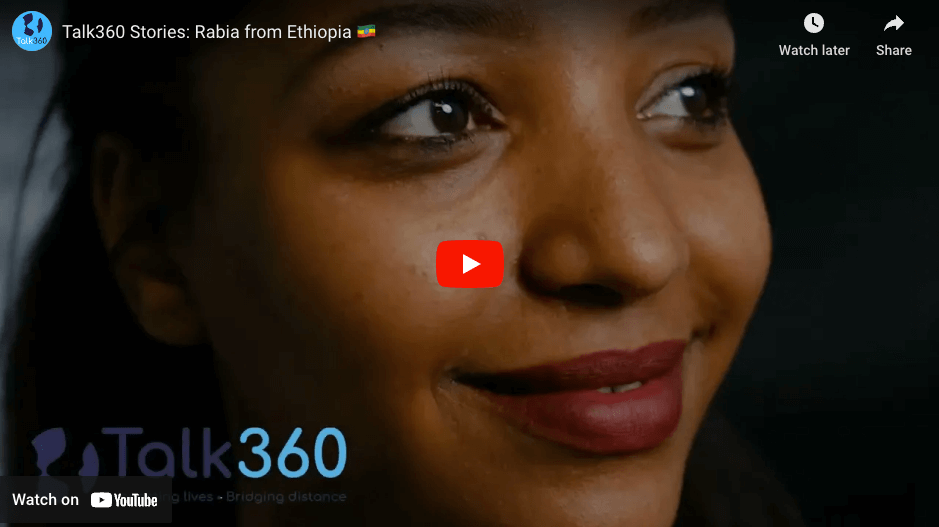 The benefits of Talk360

Receiver does not need internet

No subscription. No new SIM.

Buy in your local currencies

What are the Differences with Other Calling Services?

Unlike other apps, the person you are calling using Talk360 doesn’t need to have the app installed or even be online. This gives you the greatest opportunity to call any mobile or landline in the world. Furthermore, the receiver won’t notice that you are calling using Talk360. The app is available to Android & iOS smartphones. Because the receiver doesn’t have to be online, the Talk360 calling app is far more reliable & accessible than other alternatives.

Moreover, Talk360 is well known for its excellent online support. Unlike other calling apps, Talk360 is suitable for businesses, companies, & any individual looking for an excellent solution + cost-effective calling rates to make international calls. The app is easy to use. The look and feel of the app are the same as your normal calling screen, making the app easy to use.